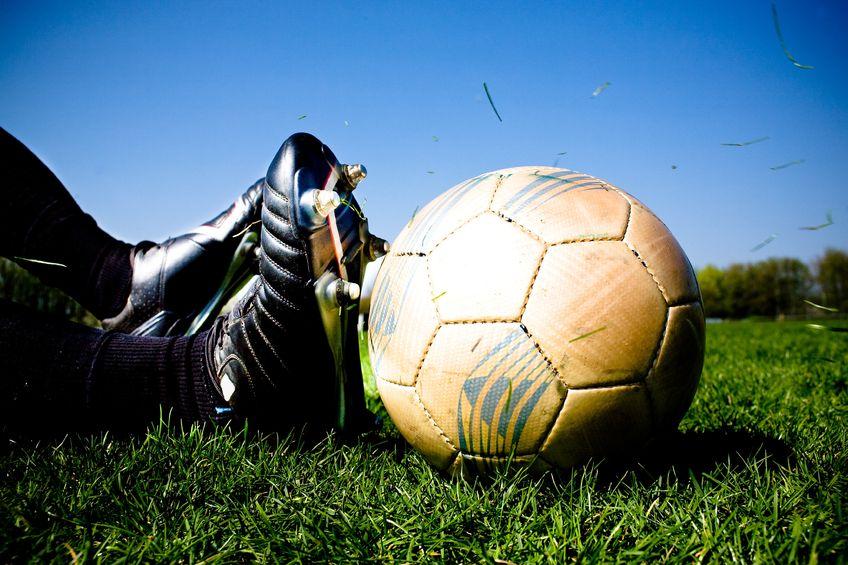 An interesting Sunday is in the offing for football lovers with so many intriguing matches. We would like to direct your attention to the following matches: Bordeaux v Montpellier, Koln v Hannover, Real Sociedad v Atletico Madrid and Sassuolo v Lazio.

This would have been an important game any other year but this season both the teams are struggling to match results with expectations. The home side is on 14th position while the visitors are stuck on 18th, just above relegation. Unsurprisingly, both the coaches are under pressure to hold on to results and their jobs. Montpellier’s Rolland Courbis will not have his favored strikers at disposal. Morgan Sanson will not be available until next action and should be a huge blow for Montpellier. Bordeaux are equally inconsistent but Willy Sagnol men have a good record at home and should be able to hold on for a win.

This is an interesting match between two sides with contrasting confidences. Koln are full of confidence after their 3-0 win against Schalke before the international break. They have shown good organization in defence and at the same time break with purpose. They, however, struggle against teams who defend deep and this could exactly be the point Hannover will try to capitalize. The visitors have just five points so far but picked up four of those from the last two matches. Ever since they moved into the new system implemented by their manager Michael Frontzeck, Hannover looked stable at the back. This could be an interesting match between two teams with different outlooks to the match. Do not be surprised if there is a stalemate.

David Moyes is under increasing pressure to show results and the international break came as a relief to him. But the big question is if he would be able to convert that to his advantage. Atletico Madrid aren’t showing their usual fluency but Diego Simeone has enough talent at his disposal to quash the challenge of Real Sociedad. The home side will be a tough proposition at home but they are struggling for goals and this may hurt them against Atletico. The visitors have a mean defence and should stifle the hosts further. It is difficult to see the hosts getting even a point from this fixture. Expect the visitors to go home with full points.

Sassuolo were the only undefeated team in Serie A till last round but they bloated that record. The loss at Empoli did dampen the expectations but it shouldn’t take anything away from their performance so far. They sit in a very creditable sixth position and still pose a threat – especially at home. Lazio, though, isn’t an easy push over. Their early season inconsistency is replaced by some worthy performances in the last rounds. With three successive wins, Lazio currently sit in third position and would be eager to cement their position. But, the Europa League game on Thursday could be an unwanted distraction. Sassuolo is pretty good at home and could come out with a battling win.