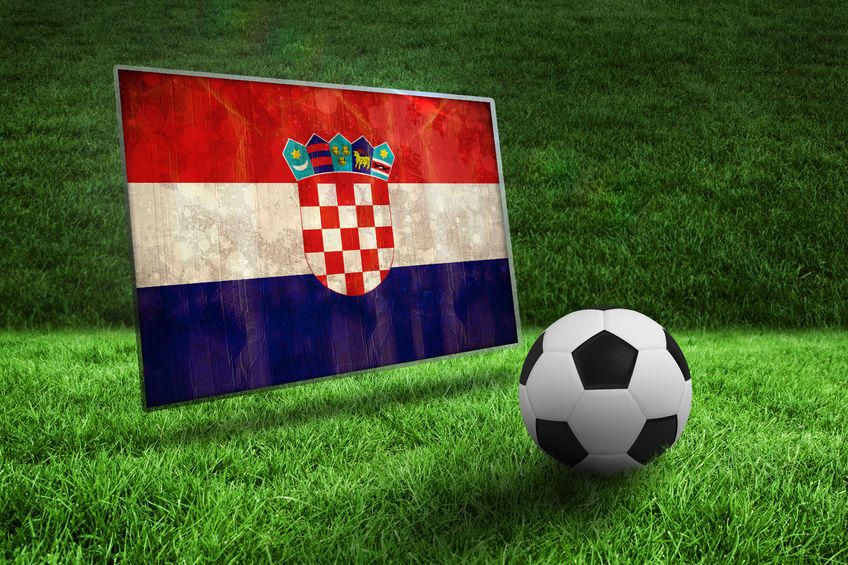 After a bad game and t defeat in Munich, Dinamo have a home game against Greek Olympiakos where they will try to leave a better impression and try to win new points in the Champions League.

Dinamo in round 1 achieved this surprising victory against Arsenal, but after that he lost against Bayern Munich, the defense looked disastrous and received only 5 goals and it could have been more so that went well. There’s a lot wrong with Dinamo, play games for a long time before almost empty stands, supporters boycotting the management of the club and not in the championship are no longer dominant, as they have many unresolved results.
Olympiakos by me is true of more serious things. In Greece, league occupy the first position with seven wins from seven matches and a goal difference of 22-3. Stable teams play very hard, coming to Zagreb after visiting victory over Arsenal and victory here would mean a lot to them, considering that Arsenal play with Bayern here if they manage to win they could get one foot in the next round.
According to us Olympiakos is much better team than Dinamo and every season reinforcing quality and experienced players so that the advantage in this game I give them and I believe they are much closer to victory although Dinamo host.