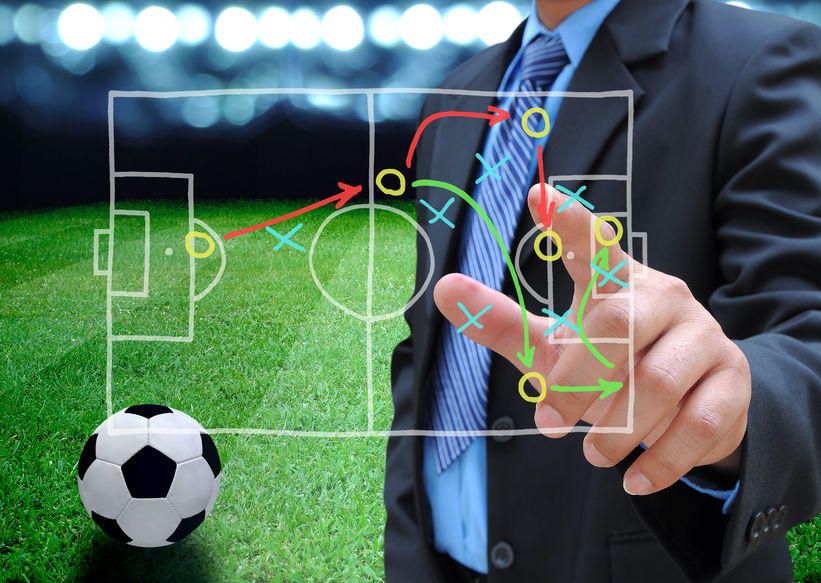 Match-day three will have some interesting matches lined up in UEFA Europa League. We picked four of those matches and preview the action.

These were two of the fancied teams in UEFA Europa League Group A before the action began. But, after two matches, they are bottom of the Group which makes this fixture all too interesting. Both sides entered this season’s Europa League following elimination from Champions League third qualifying round. One factor would be the long travel for the Dutch team although they would take comfort in their all-win record against Turkish opponents. Both these sides have successful history in reaching the round of 32. Another loss would make it difficult for either sides which could mean a draw in the offing.

This top of the table clash in Group L will feature the Serbian champions Partizan trying to move further away from Athletic Bilbao. The home side has an unbeaten record at home against Spanish opponents – three wins in five matches. This season, they have won all four of their European home games and have maximum points in the group. On the other hand, Athletic are yet to win away in Europe this term with two losses in three matches. Their domestic form is patchy too and may struggle away from home. Partizan could continue their winning streak.

The table toppers of Group J, Tottenham, will travel to Belgium to take on the group laggards Anderlecht. The Belgian hosts have just one point from the first two games and are without a victory in five European games this season. They would be eager to move up from the last place. Tottenham, on the other hand, would want to cement their top spot. The English side has high ambitions to move deeper in the tournament and would want to take maximum points. They have not won in their last three European away fixtures but that could change in this match. Spurs could come back with a victory.

This is another table topper versus table laggard match. Basel lead the Group I with six points from two games while Belenenses has a single point. The hosts are unbeaten in Europe this term with four wins out of six fixtures. Their record against Portuguese teams doesn’t make happy reading but their visitors aren’t in great form. Belenenses are making their UEFA debut and have surprisingly not conceded away from home in Europe, this season. This could change against a Basel side which has scored twice each in the previous two games. Basel could end up with another victory.