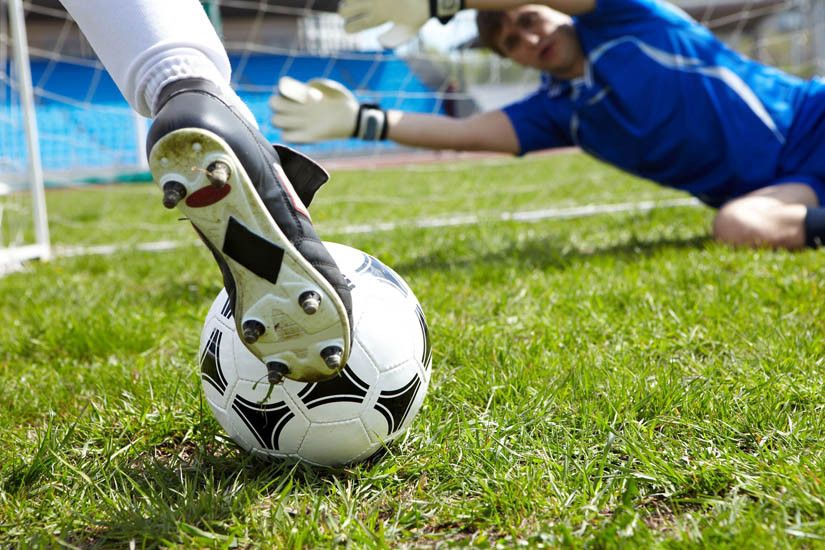 After finishing international duty again we are back to club football matches and observers in the strongest European leagues and we recommend that you pay attention to the following matches:

Jurgen Klopp took over Liverpool and great euphoria was lifted about it and all eagerly await the match against Tottenham that will not be an easy percent is a bit unrealistic to expect that the team immediately reborn so I’m not really sure how much will Liverpool be able to show in this match. On the other hand Tottenham slowly raises form and so far only in the first round defeated while only on that and once a match failed to reach a goal so I expect a similar scenario in this game where goals can be seen from both sides but we more than 2.5 goals bet seems quite possible.

Arsenal is in phenomenal shape and Alexis Sanchez who carries the whole team on his back and now are on the 2nd position with only 2 points behind leaders Manchester City. Watford has so far collected 10 points which generally is not bad but they showed that they can not cope with stronger teams and if we consider that Arsenal are on a roll after defeating United 3:0 then they are not written just great. We believe that we are interesting match where the goals will not fail and where we will see over 2.5 goals.

In Germany the Bundesliga expects us interesting match between Hamburger SV and Leverkusen where goals should not fail because the domestic team has a lot of weak defense and it seems that this season will be half of the table below in the fight for survival. Leverkusen team has already recorded 3 losses but it can justify that with playing in the Champions League who taking away a lot of power and time. As for this match Leverkusen is the favorite but I am not sure if I can to win this game but because the matches of these teams in the past have in many cases ended up with a lot of goals and we hope that will be the same this time.

Bayern Munich is in phenomenal shape and so far they haven’t dropped single one point in the Bundesliga while their today’s opponent team Werder Bremen in a series of four consecutive defeats and would like to stop this series but we’re not sure whether at this moment there are chances of something against this opponent. Robert Lewandovski is in life form and has already scored 12 goals in the league and will not stop there and the opponent is appropriate that this series continues. I just do not believe that Werder here can make a surprise so I expect Bayern to win with at least 2 or 3 goals difference.

One of the more interesting games in the Italian Serie A will play Napoli and Fiorentina. Fiorentina is currently the leader in the standings, while Napoli at the 6th place with 6 points less but slowly built form so that we now expect a very violent game that could drastically change the situation on the table. Napoli and Fiorentina are teams that currently have the best attack and the best defense in the league so I can not predict outcome of this match, but the only real thing we can suggest is that both teams score per hit per cent do not believe that this game can not be finished without goals .

Derby in this round will be played in Italy, Inter and Juventus. It will not be easy for one team per cent of these are old rivals, but after many years this match Inter greeted with much higher at the table in relation to Juventus. Juventus slowly improving form but so far has only 2 wins from 7 games which generally are not accustomed to Juventus while Inter has 8 points more than them and located on the 2nd place. This is a difficult match where we can expect goals but very slight advantage due to give Inter a better shape and I believe that there will not be defeated.