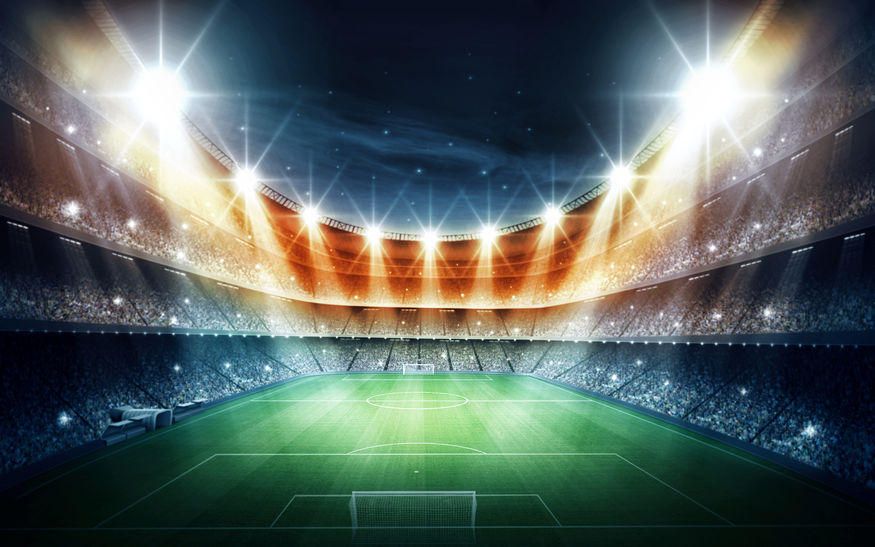 Champions League is back and in front of us is the 3rd round where slowly but point out candidates for the next phase of the competition and those whose scores are much needed in order to have a chance to continue playing. As in each round will be a lot of excitement and we recommend you to pay attention to the following matches:

BATE is qualifying for the group stage of Champions League success achieved so no pressure can approach every game and are thus in the previous round defeated Roma and made a big surprise. There are now host the Barcelona and it will be selebration of football in Belarus. Barsa is not the same team without Messi and everyone saw but there’s a lot of quality players who have a lot of experience in these matches so expect to Barcelona this without major problems are adorned in their favor with minimum 2 goals difference.

Zenit has already achieved 2 wins so far steps towards the next stage of the Champions League against Lyon I believe will have a much difficult task Lion percent is not one team from a few years ago when matching the large teams. The coach of Lyon will have up problems as they are out of the team a couple of players so that they in this away game will not be easy. Zenit on their turf rarely loses matches so far and expect to continue with good results and that your account registration new 3 points.

After two rounds of Benfica has maximum impact but it’s in front of them hard match against Galatasaray, which has so far won only one point and that against Astana when they dropped in the final minutes to win. Galatasaray will go for a win in this match while Benfica and be appropriate to draw outcome, but we believe that there goals will not fail and that we attractive football percent of these teams cultivate an attacking style of football.

An interesting duel in this round will play teams Leverkusen and Roma. Leverkusen in the last round fair fag Barcelona, ​​which won after the changeover while Roma bit embarrassed away against BATE Borisov where they naively received 3 goals and lost but in this game were without a few key players. Now Roma must do their best to remain unbeaten if it wants to keep the chances for the next phase. Both teams will want to win this game but even though Leverkusen slight favorite but we believe that both teams can achieve at least one goal in this match.

Derby match of this round in the Champions League will be played in Paris where he will face PSG and Real Madrid. This will be an awesome match between two teams who are among the favorites to win the Champions League so we expected phenomenal football with a lot of quality players but there will be a lot of tactical outsmarting, so because of that I expect not to have too many goals in this match and even sta more believe that in the first half being a trial of strength that we in the second half to look a bit more open game so it’s on us very known that the first half ends in a draw outcome.