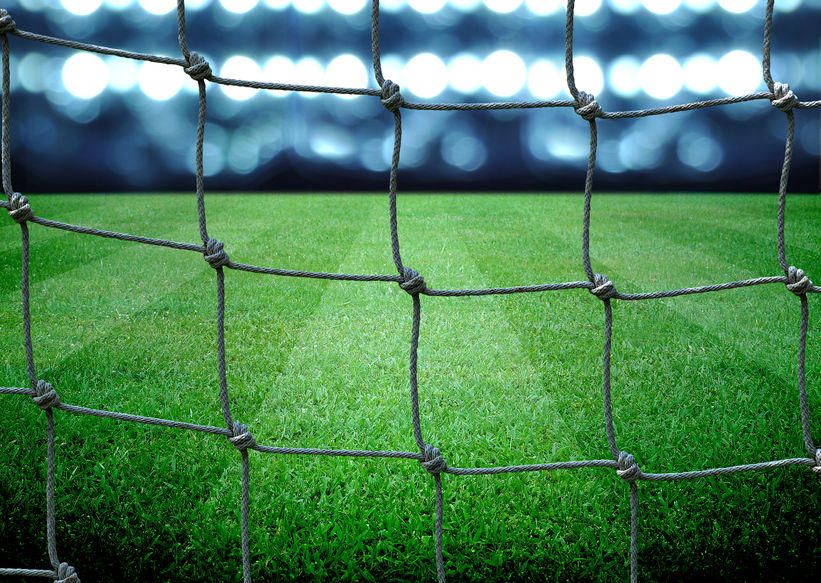 During the week we watched the matches of Champions League and Europa League and now the weekend we again expect the matches in the strongest European leagues and we recommend you to pay attention to the following matches:

Derby match in this round of Premier League will play teams from Manchester and all eyes of the world will resist Sunday in the match. By us City is a slight favorite but will be very difficult to predict the final outcome considering that both teams had matches in Champions League against unpleasant rivals and both teams have the injured players who will miss the game. Both teams are on top of the table where the City has a 2 point advantage so that awaits us an interesting duel. Last match each other in which these teams played a goalless was 5 years ago so this time should not be absent goals, so it is possible to see at least 3 goals in this match.

An interesting match awaits us in London where they will play West Ham and Chelsea. West Ham is in the high 4th place and play phenomenally since he took over Slaven Bilic. Team game to score more and is not a coincidence as Arsenal won the first round and later won the City. Chelsea has long been not a bad start this season, with only three wins from 11 matches and already the nervousness crept into the team but if Mourinho is really as good a coach as much praise will manage to consolidate their ranks and improve the situation in the team. We’re not exactly sure of the victory Chelsea percent we would not be quite as much underestimated West Ham so it is realistic to expect both teams to at least one goal and we expect even more.

Milan welcomes on his field goal to Sassuolo, which is located on the 5th place and has 5 points more than Milan but generally matches against such teams, especially at home, Milan would have no problems should be solved in its favor. Sassuolo has won points against the smaller teams but they lost to Empoli and then they beat Lazio. I expect this to be one of interestig matches where goals should not be absent but not Milan’s victory if they want to slowly get closer to the top of the table.

Napoli awesome game this season on all fronts, and currently are only 3 points behind the leaders when they beat Fiorentina in the last round. Napoli now has only one win but it’s also a great game in the Europa League. Chievo is a typical home team, which portrays the last few seasons is mainly trying to have a home game wins points so this and so far have collected 12 points from the match. A great favorite is napoli in this match due to his excellent form, and because much better gaming frame to surprise either if you do not win.

Wolfsburg slowly improving form and he slowly walks to the top of the table but it is not easy to play on two fronts where the weekend beat Hoffenheim with a 4:2 and after a couple of days and PSV with 2:0 in the Champions League. Now will host newcomer Darmstadt which offers quite a decent party and so far they have won 13 points but played quite freely and their games this season only one ended goalless. Wolfsburg is the favorite and will want some new points in this away match but we believe that they will not be so easy to win and that the host will not give up without a fight, so it’s known that we see at least 3 goals in this match.

An interesting match will be played in the Spanish Primera League of Atl Madrid and Valencia. Both teams had swords in the Champions League during the week where they were hosts, and are easy to solve the matches in their favor and they will now to want to win you points. Otherwise Valencia lagging 4 points for Atletico. From Valencia is quite expected this season, but have a lot of problems in this aspect with the implementation so far scored just 7 goals while Atletico plays very well on all fronts. Although Atletico big favorite believe that Valencia will not easily give up and that is quite known that in this game we see at least 2 goals.

We can safely say that the game that will attract a lot of attention in this round is the match between Celta and Real Madrid. Are Real Favorte but the purpose of the division of first place in the standings just with Real Madrid and play in phenomenal shape and not for nothing there. Otherwise Celta is a throw of the day on their turf Barcelona won 4:0 and are unbeaten so far this season in the league as Real who will for this match have problems are with the injured players. In the past Real’s easy to go with Celta but she surprised a couple of times which would not be far iznenadnje but confirmation of their good form but this time we’ll opt for goals as both teams have a lot of good offensive line.