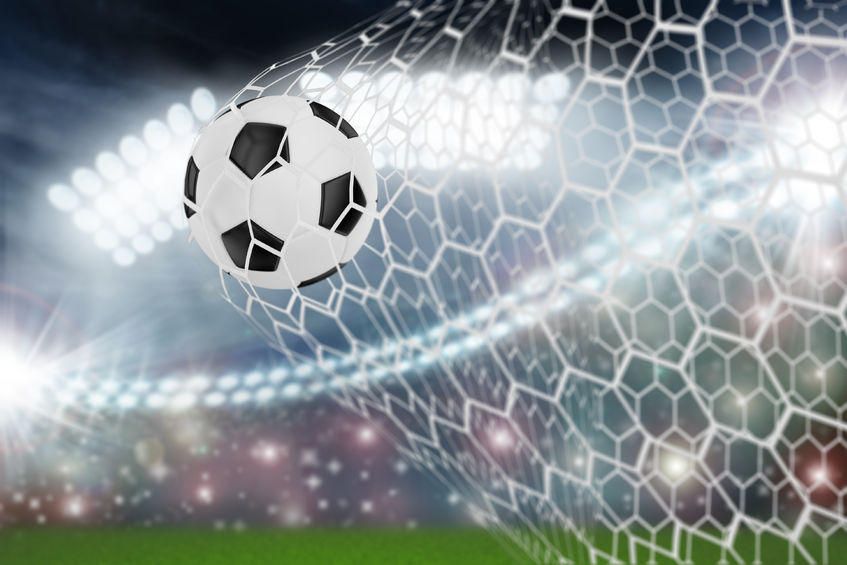 New weekend is upon us and as always expected us a lot of good games from the strongest league in Europe which is slowly beginning to be a little clearer things in a lot of teams and we recommend you to pay attention to the following matches:

At the opening of this round of English Premier League expects us hot match between Chelsea and Liverpool. Host shakes dangerous crisis as to the form and turbulence inside the locker room while at Liverpool Jürgen Klopp still slowly putting the pieces together. Frankly I’m not sure who is the favorite in this match although by quotas to Chelsea but I so it can not affect. Liverpool is a series of 3 draws and remains has many injured players while Chelsea suffered last round 5 defeat in the league and now the situation is alarming. This will be a good match for an introduction to this round where I believe that no one team will not give up until the very end and that will give the maximum of their abilities and as a realistic choice imposed to both team can achieve at goal.

Arsenal is currently in first place in the league with Man City on this visit comes after the defeat in the Cup of Sheffield where they played with the reserve team. Except for the match Arsenal in phenomenal shape and they are expected an efficient match percent mainly and play. Swansea can not seem to find a form but in the last round recorded the victory after 6 rounds. It is interesting that Swansea last season in both games beat Arsenal and fans have not forgotten so that will have to be optimistic ahead of this match. Both teams are 5 times finished his matches with over 2.5 goals and head to head matches there were also with a lot of goals so it is very possible that this match so complete.

After the debacle of the Tottenham, team Man City get very serious and began to terrorize their opponents and are thus solved the previous 4 games in their favor with a goal difference 18:4. Norwich is at the bottom of the table in a series of 3 defeats and that of the teams that are put in direct competition for survival percent with this approach as it is now little chance that we’ll watch them next season in the Premier League. All but a routine victory City would be a real surprise but also expected to continue City goaly effect and that in this game seeing him about another minimum 3 goals.

In Italy, this round will mark the derby match between Inter and Roma, where we will see teams that are mostly shown in the previous part of the championship and have now pointed out a serious bid for the title. Inter after 4 games came to win and the result at minimum against Bologna, while Roma in a series of 5 victories in which you are seriously outdid their opponents so far with much more confidence will approach this game and that is why the Roma slight favorite in this match. Overall, we can again expect goals in this match percent’m not sure how the defense can not withstand because both teams have an extremely fast and high-quality players in the offensive line so it is realistic to see at least 3 goals.

Another derby in this round will be played in Rome, where he will meet Lazio and Milan. Lazio has a lot of good things and compact but burdened by a little play in the Europa League and that have little justification for the 4 defeats that have experienced so far. Milan has a good team but Mihajlovic still can not set pices and team is under a lot of pressure as a number of times teams play a lot of bad matches against a lot weaker rivals. Besides being my better team Lazio team there is also the home advantage so I believe that all the points to stay in Rome.

Schalke in the last month recorded only one win, but twice disgraced in front of their fans when they are at home defeat by Cologne and Moenchengladbah so that in this round will aim to fix it. For opponents will have the opportunity Ingolstadt plays a rather hard and that’s enough for now picked up points on the road where they beat Werder Bremen, Augsburg and Mainz. It is interesting that Ingolstad only one match this season ended with over 2.5 goals while Schalke in most games this season managed to score at least one goal and quite fast and have a good offensive line so it is possible that in this match to be achieved over 2.5 bar.