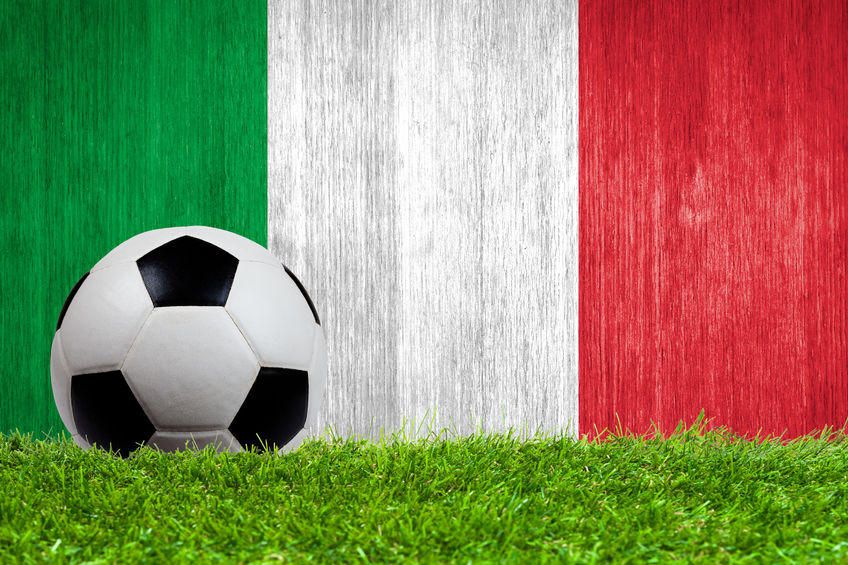 On Sunday we will follow the match 9th round of the Italian Serie A between Udinese and Frosinone where Udinese still does not win at home in the championship.

With 8 poits from 8th rounds they take on 15th-placed table. Udinese fans rejoice only that they are unbeaten in the last three rounds of the championship and then they huddled 5 of these 8 points. So their form is on the rise and it is expected that in this match to finally get the first three points of the season. They are in the past four households played quite well but against Empoli and Genoa trailing acquired home ground. Now when they host one of the weakest teams in the league and have a chance for their first win at home.

Frosinone is the last 4 away games recorded three defeats without a goal scored, and a sensational draw against Juve goal after 93. minutes to 1: 1. And Frosinone in the last 4th round considerably improved form during this period won all of his 7 points. So to that point against Juve who apparently raised the morale of the team, and host two victories against teams Empoli and Sampdoria.

All in all I think that the team Udinese and quality but definitely more experienced in these matches of newcomers team Frosinone, which is why my tip for this game victory domestic team. We expekt from experienced Di Natale, the legend of the club and Italian football to know that Udinese take things to an important victory.