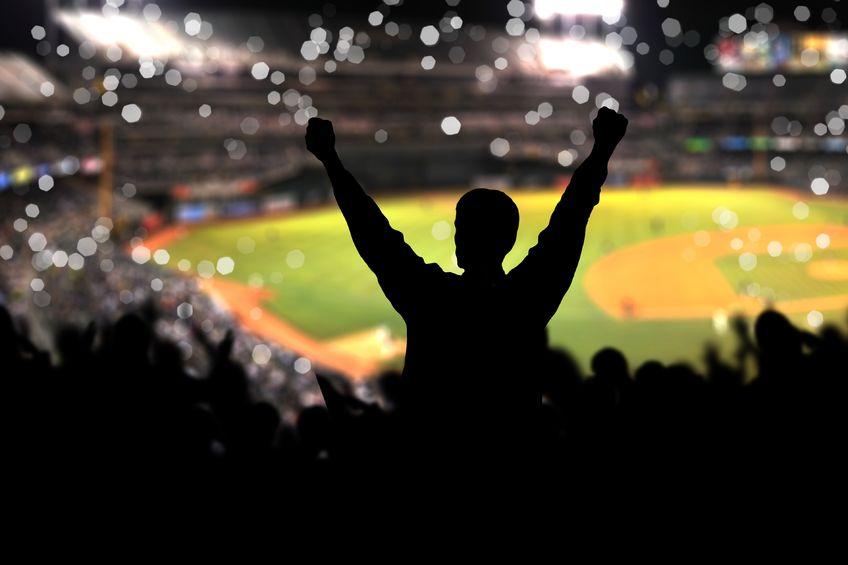 Two attacking very strong teams will meet in the framework of the third round of a very strong group of Champions League, where in addition to Wolfsburg and PSV is still there Manchester United and CSKA Moscow.

In this group, all the teams have three points and a goal difference and goals scored decided to schedule is PSV, United, CSKA Moscow, Wolfsburg. All still have a chance, but each subsequent match will be of paramount importance. Goals in this group will not miss all teams dispose of a serious offensive arsenal, and specifically these two, I hope that it will show in this matchup. Wolves are after excellent start fallen into a mild crisis, they have not won four important matches, but they Kruse rose hat-trick against Hoffenheim in the Bundesliga last round. In the last five matches they conceded a goal every time, the defense creaks a little, and in the composition of this part of the team for this match will compete Knohe and Lopes due to injuries. Offensive are quite strong, only two of 13 games this season did not score a single goal, but even that is not a threat to be susceptible to inefficiencies. German football is majority-minded, and that way it is managed and host.
PSV in the previous game against Excelsior slipped at home, since they Haselbajnk scored in injury time, and they somewhat victory in the derby against Ajax, a team drawn impaired. Otherwise play very, very well, they celebrated against United after turning in the first round, they almost came back completely against CSKA after a lousy first half and a backlog of three goals, all of these successes go on the wings of the attacker. In the great offensive form, cultivate the traditional Dutch 4-3-3 formation and such formation practically guaranteeing a goal in the net. For every game this season, only three times in 13 duels have achieved one goal, while all other meetings were also effective. Their team will be defenders Arias (suspension) and injured Willems, while in competition for the composition will be no Josephson indeed failed, but the last Koku option in the final line of the team.
All in all, I hope that both sides will continue with their tactics and the same rhythm so that we in Germany see the true Goleada where it should be at least 3 goals.