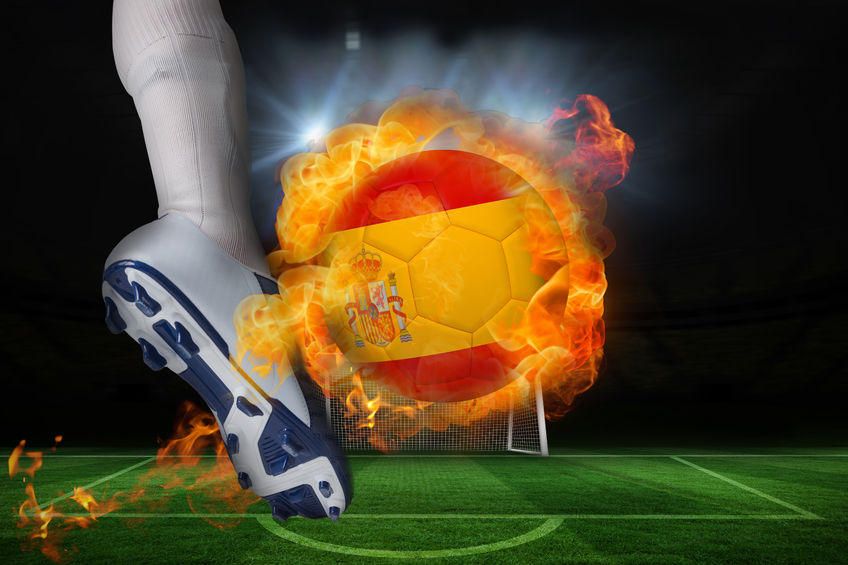 Quite an interesting duel awaits us on Sunday in Spain Primera League when Villareal will host Las Palmas, the home team a lot of bad form while guests also seeking a return to winning way to remain at the top of the table.

Las Palmas is currently on 19th place with only 5 points and they have a record of 1 win, 2 draws and 5 defeats and a prime candidate to fight for survival in a catastrophic Primea. They have 3 defeats and convincing loses of Eibar 0:2 , on the side of Getafe’s 4: 0 and Barcelona 2:1. Las Palmas has only one win in their last 11 matches, of which even 8 losses and 2 draws, but nevertheless this team play very open football even though it often results in a huge number of goals in their net.

Villareal has opened the season in the best possible way and after 6 rounds erupted at the first position but then tying 2 losses and are now in 4th spot. They have a record of 5 wins, 1 draw and 2 defeats in the last two rounds of the away match Levante and Celta Vigo at home. Villarreal is a good form but depending on the set play quite offensive. Over the week they played a match of the Europa League against Dinamo Minsk and played fantastically, winning by 4:0.

We expect Villarreal to come here to win that they really needed, you had a great match against Dinamo and used it as the overture for this game. Soldado and Bakambu can be a big problem for Las Palmas who is already struggling in defense and often wrong to think that Villarreal will use thet advantage.