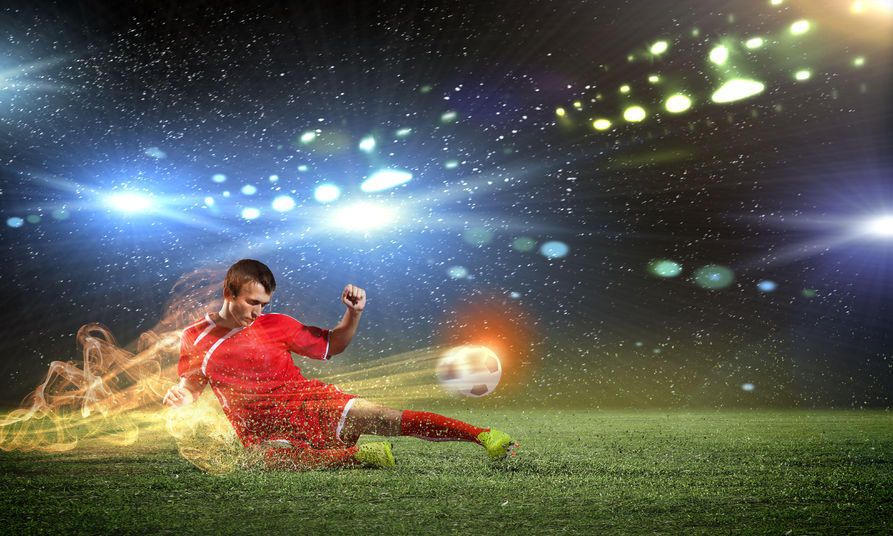 Expected us 10th round the Turkish championship match where they meet local Osmanlispor and giant Fenerbahce in Istanbul.

Host is in a series of three consecutive defeats in the championship, however the table are quite solid, in 12th place with 11 points so far. Visiting Fener who comes in the last round in the big derby urge Galatasaray played at home draw 1:1. Fener in the last 4th round of the championship has just one win in this game has to justify the role of favorites and a win to forget the match against their greatest rival. Fener on the eve of this round is on the 3rd place with 4 points behind the leader table team Besiktas. In order to keep up with them in this match have to win.
He knew in the past that Osmanlispor at home surprised Fener, however they are this year after five years of absence from the highest rank again returned to the first division and I believe that their only goal is survival, and points to the need to seek against weaker teams, not against Fener. Although Osmanlispor can be very inconvenient as host of the quality side Fenerbahce and I hope that it will be justified, and in the field, because it is my type, Fenerbahce win in this match. The last time he appeared Fener his rival is 5 years before the result was 0:3, I hope a similar outcome, and now and that Fenerbahce routinely do the job without any unplanned surprises.